My current hobbies consist of going to sleep and playing some video games for an hour a day.

That’s honestly pretty much all I do on my free time. Sleep, playing games, and streaming tv shows.

Pretty much it just Sleeping after school and before work, playing an hour to an hour and thirty minutes of Dc Universe Online, and watching shows on Hulu and Netflix.

Yup just taking naps after school and before I have to go to my job, then either before and/or after sleeping I would play Dc Universe Online or Gears 5 for an hour or an hour an thirty minutes before or after returning from work, then usually when I come home as a way to unwind I will just watch an hour of either a funny show or a serious show then two episodes of the other and then usually two to five more episodes of a good show. 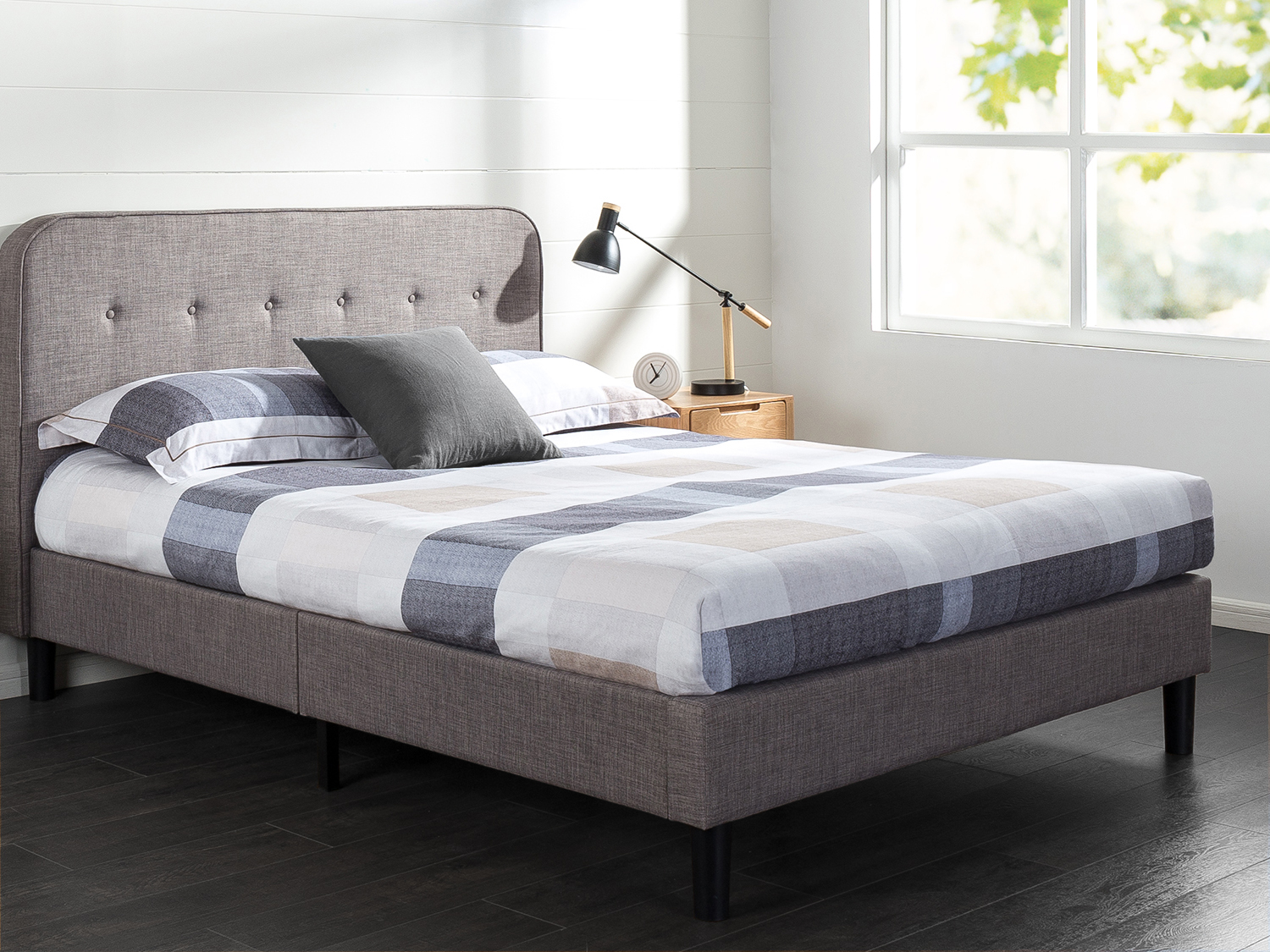